Otranto. The Cathedral, consecrated in 1088, a work of Count Roger I adorned later (about 1163) with a mosaic floor. On July 28, 1480, an Ottoman fleet of 128 ships arrived near Otranto in the region Apulia and on 11 August the city was taken by the invaders. Archbishop Stefano Agricoli and others were killed in the cathedral. On August 12, 800 citizens who refused to convert to Islam were taken to the Hill of the Minerva and beheaded. Some of the remains of the 800 martyrs are today stored in Otranto cathedral. 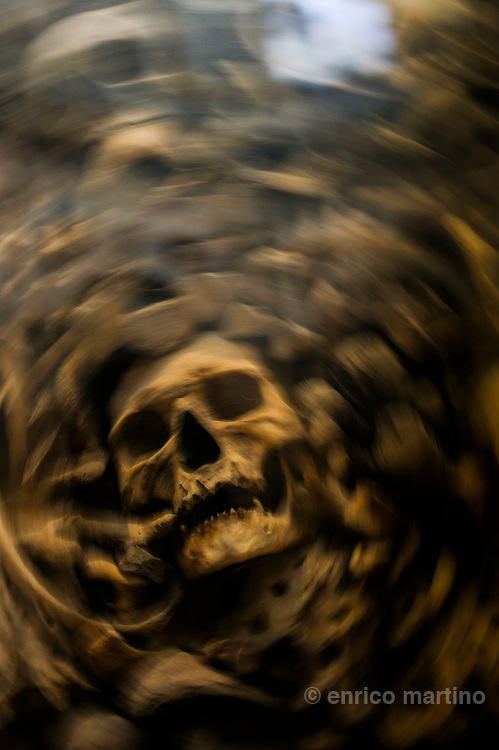