Senglea is a fortified city in the east of Malta, mainly in the Grand Harbour area. It is one of the Three Cities, with Cospicua and Vittoriosa. The city is also called Civitas Invicta, because it managed to resist the Ottoman invasion at the Great Siege of 1565. The WWII altered its social structure as many left to take refuge in countryside, never to return. In recent years, rehabilitation of the Cottonera Waterfront has spurred the interest of foreign businessmen. 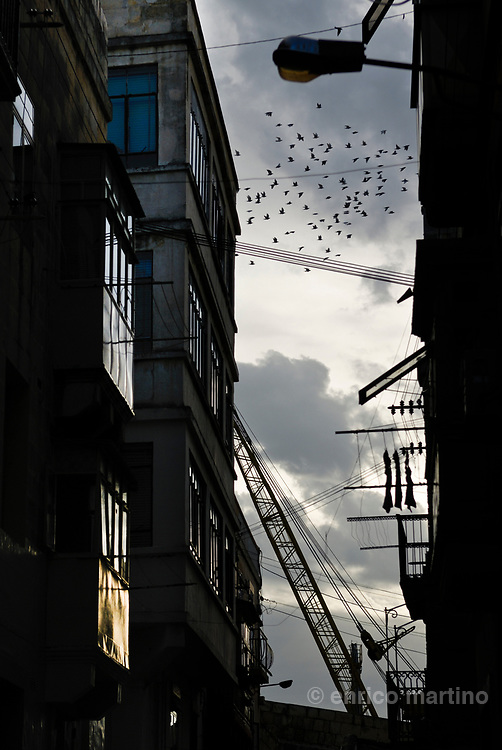