Creatively painted bus Diablos Rojos, Red Devils. Designs includes favorite saint, movie-star, cartoon character, driver’s girlfriend name. The government projects new and more confortable bus, but a lot of people defends traditionals, and cheapers, old bus. One of most unique aspects of Panamà City, a true cultural experience, is a fleet of buses traditionally called diablos rojos, red devils, school buses creatively transformed into works of art by their owners in a folkloric style. Many buses have paintings of religious icons, pop culture heroes, actresses, sport stars, politicians. The drivers choose their own routes and on the front of the bus is usually painted the destination. Music at high volume, poor ventilation and lack of security transform the buses in a uncomfortable transport system. In 2003 the red devils (two percent of all vehicles) caused 14 percent of traffic accidents. Panamà’s governement is trying the put end to the legend of Diablos Rojos but Panamà expresses its popular culture through the bus painting, in the way murals do for other cities, so this expression of popular art could end in few years. 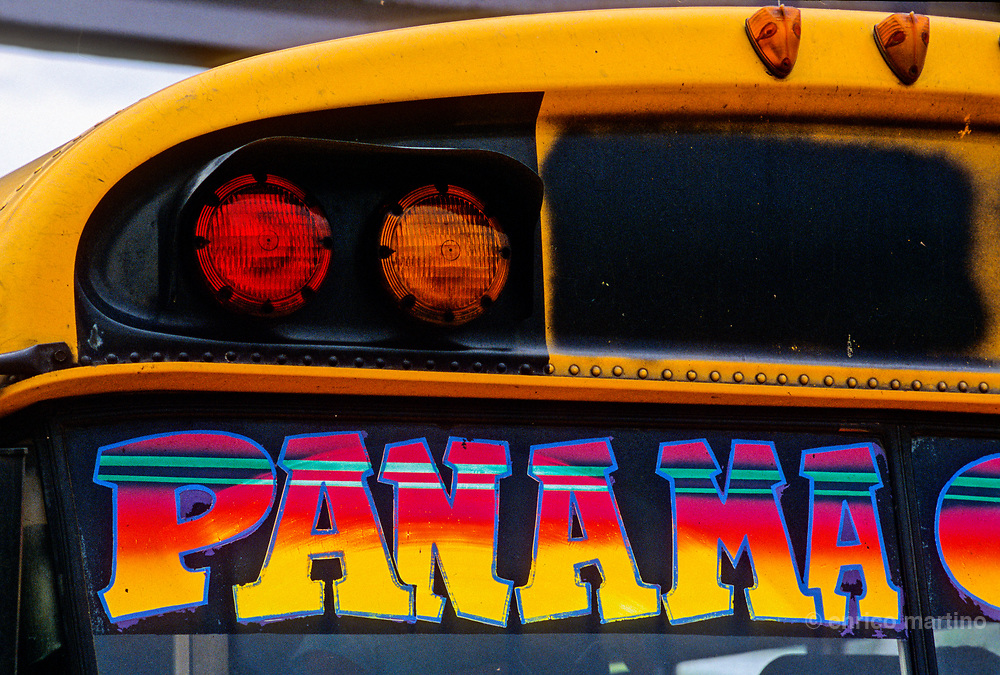