Meath County. The Hill of Tara, located near the River Boyne, is an archaeological complex that, according to tradition, was the seat of Árd Rí na hÉireann, or the High Kings of Ireland. In the middle of the Forradh, or Royal Seat, is a standing stone, which is believed to be the Stone of Destiny at which the High Kings were crowned. According to legend, the stone would scream if the would-be king met a series of challenges. At his touch, the stone would let out a screech that could be heard all over Ireland. 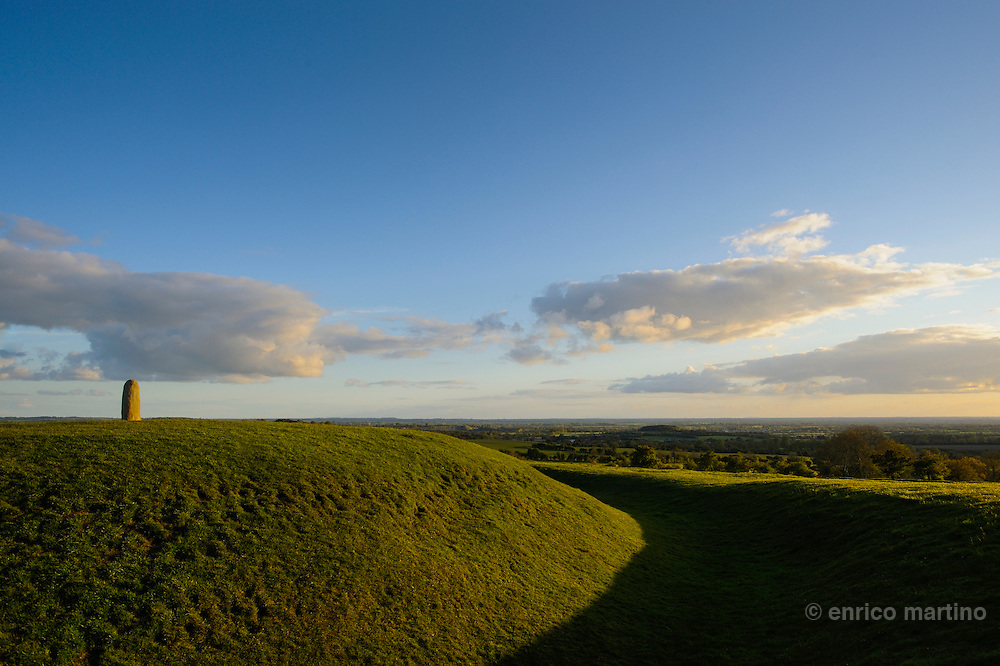